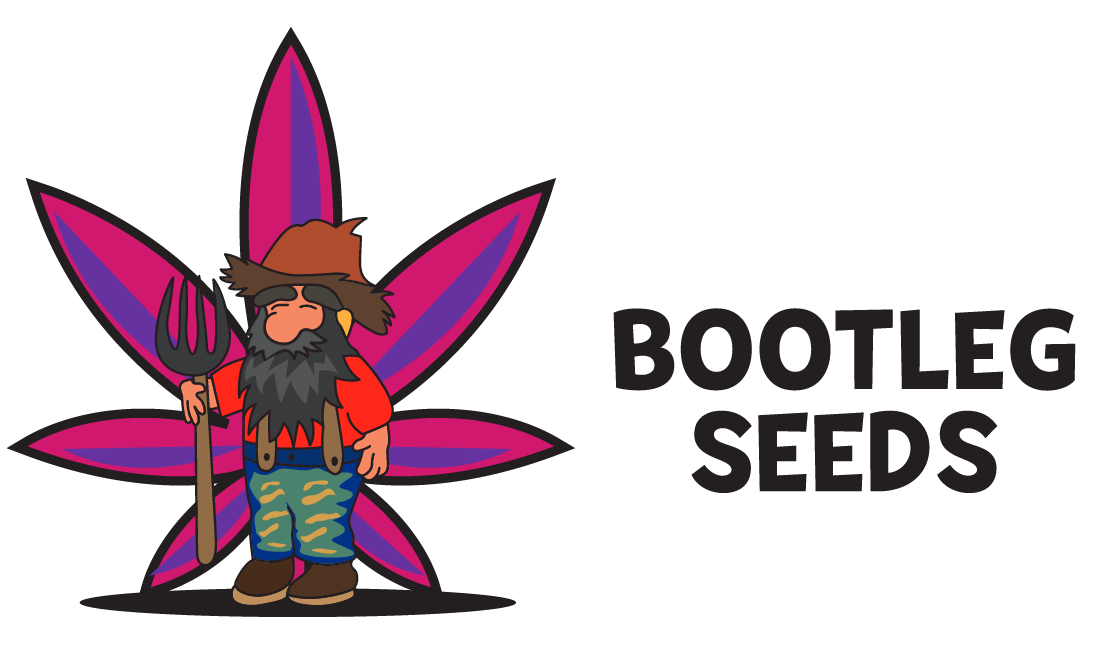 The infamous Durban poison hails from Africa and this classical sativa landrace has touched the hands of many of the heavy hitters in the ‘old school’ cannabis world from its beginnings.

During the 70’s, the Durban Poison genetics were smuggled out of Africa and then became popular in Amsterdam because of its strong aroma and short flowering period.

Within a short period of time, Durban Poison found its way into the US and became a cannabis culture icon which led to it being used to create varieties with strong sativa effects such as Cherry Pie and Girl Scout Cookies.

Along the way, the initially 100% sativa became diluted, and all cuts currently found have shown indica dilutions although they still share the same strong sativa effects from the past.

The combination of a sweet and juicy lemon mixed with a rich anise gives this heavy hitter its unique smell and the crispness of the scent hangs in the air. The similar flavors linger in the mouth and behind the nose and a back note of a minty and clean scent sets the stage for a bold finish from this cannabis variety.

Durban Poison is a gorgeous plant made up of large, round buds that have a silvery-green color, and the hairs are a reddy peach color in flower. The calyxes have a heavy trichome coverage that is resinous to the touch.

Due to the subtropical climate from which it came, Durban Poison does best when grown outdoors in hot conditions and plenty of sun. It can also be grow indoors although the yields will be decreased. Both inside and out, the variety will reach heights of 6-8 feet, become quite bushy and seek out the sunlight during the day.

Harvest is the end of September or early October and can produce upwards of 16 ounces per plant. Durban Poison is both hardy and resistant to mold, disease, and pests.

Indoors, this variety should finish in 9-10 weeks.

Durban Poisons THC levels are commonly measured between 17-20%, however some specific examples have been measured producing a THC content up to 26%. CBD content is low, averaging 0.1% in most tests. Characterized by its hardiness and above average yields this is an easy to grow variety that thrives in many different environments if it is given ample light. 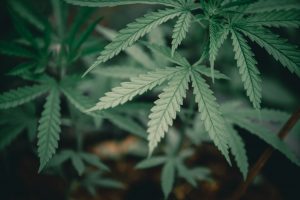 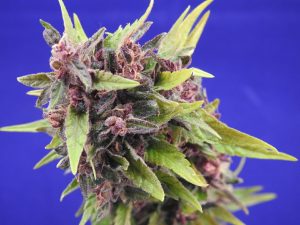 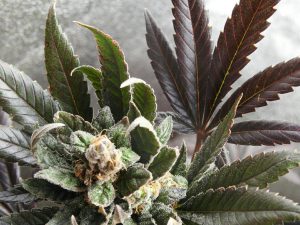 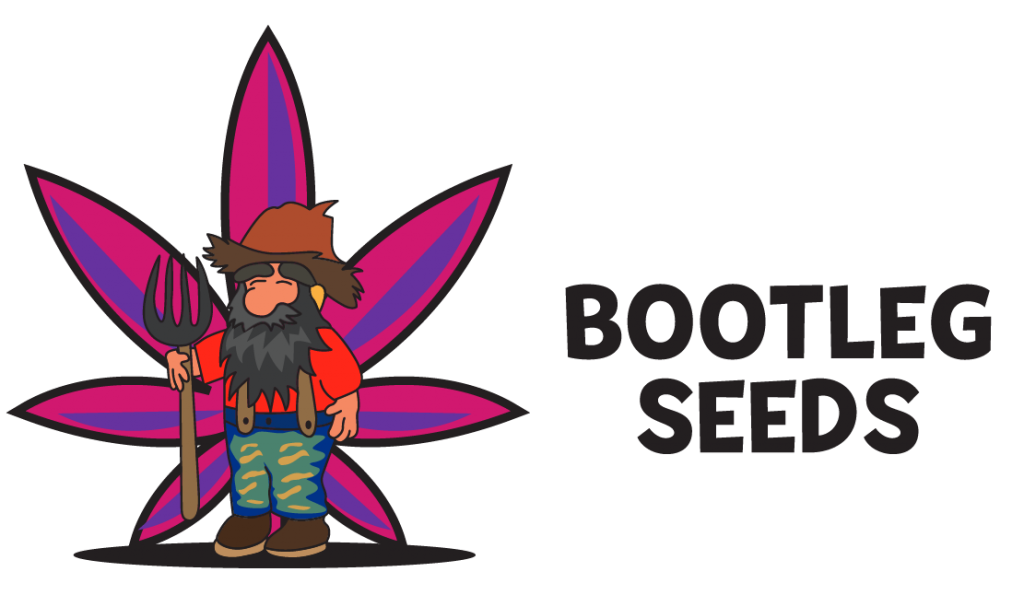